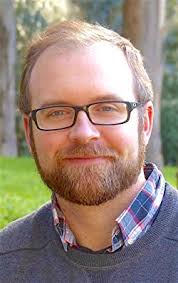 Justin is a video game writer (with credits on such games as Game of Thrones, Walking Dead: Michonne, and Tales from the Borderlands), novelist (Justice is Calling, Hounds of God, Falls of Redemption), and screenwriter (adaptations such as Wrecked and Kick). His children’s books include the Allie Strom series, Teddy Bears series and unofficial Minecraft books (co-written with P.T Hylton and published under the pen name Jesse Nethermind). 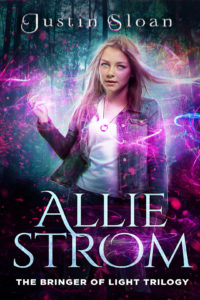 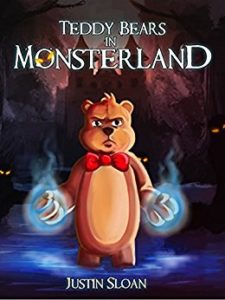 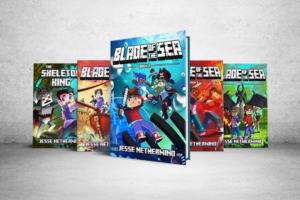 Justin recently sold the foreign rights for his Allie Strom series (3 books in the series) to a Turkish publisher. His Jesse Nerthermind Minecraft series sold French rights for both print and e-book to an imprint under Hachette Book Group. Justin goes into detail about how this all came to pass.

In this interview Justin also covers:

You can find Justin at www.JustinSloanAuthor.com, follow him on AMAZON, and get social with him at TWITTER, or follow him at FACEBOOK. You can find P.T Hylton (co-author of Jesse Nethermind books) on AMAZON.